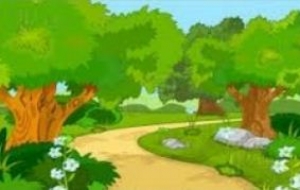 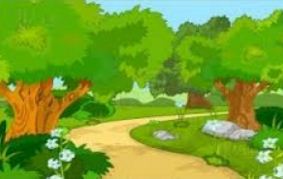 It is said that a man pyramid, intensified by the disease, and he has called, he said to them:

- My son .. I was left as the ground, and this bag of gold, both of you Maizhae Vlixtr 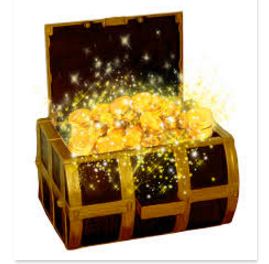 He said the larger boy.

Father and died days later, neonatal much grieved, and then take

each one share, of the wealth of his father,

Older boy, works in the land, sow wheat in the soil, it would give him every grain spike, in

Each ear a hundred grains, and after harvesting wheat

, grown for another season, and his wealth is increasing

The younger boy, has taken the spending of gold, something after something,

and gold decreases day after day, and once, open the bag,

I found it empty!

He went to his brother, and told him a low-spirited:

- We've run out of gold that took him.

- Do not take the land filled with dirt?!

Remove the older brother, a bag of gold, and said:

- Dust of the earth, gave me this gold

- Is the soil gives the gold?!

The anger of his brother, and said:

- The bread that you eat, from the dust of the earth

Dress you wear, from the dust of the earth

- Sweet fruits, from the dust of the earth

Atrh and flowers, from the dust of the earth

And the blood of your veins, from the dust of the earth

- What more stupidity and ignorance !!

- How not to grieve, and you lose everything?!

- If you went gold, earth remain.

- Forget this talk, and come with me to the ground

Brothers went to the ground, they found white cotton, leaning over it and shine ..

Brothers filled with joy, and the younger brother shouted:

We sacrifice our blood